“Baby, please don’t go,” Robert Plant wailed from the speakers at 97.3 Jack FM, but he might as well have been singing “Stairway to Heaven” because that was where Jack was headed. The pop-rock hits station, famous for playing what it wanted, has decided what it wants to play is country music. And so at noon Friday, Plant, the shirtless 1970s heartthrob of Led Zeppelin, morphed, mid-song, into Sam Hunt, the carefully man-scaped country music heartthrob of right now.

“Hey, Bakersfield, this is new country. Welcome to the Bull, 97.3,” a seductive recorded voice that sounded nothing like the snarky Jack guy announced to listeners tuned in for their lunchtime dose of Tom Petty and R.E.M.

The thinking is that the radio group started by Bakersfield’s first country music legend should corner the market on the genre by offering a different station to all demographics: young (the Bull), middle-of-the-roaders (KUZZ) and, ahem, the more mature (KCWR).

“Country is what our company knows best,” said Brent Michaels, program director for the Bull and KUZZ, where he also serves as an on-air personality. “KUZZ is celebrating its 50th anniversary this year.”

Like Jack, the Bull will not use live announcers most of the day, though Toni-Marie, a veteran KUZZ disc jockey, will host a show weekdays from 2 to 6 p.m., starting Oct. 24. And nationally syndicated radio host Bobby Bones will fill the morning programming slot, starting Monday. Bones, based in Nashville, was available in the Bakersfield market on KIX 92.1 until July, when the station switched formats from country to Spanish oldies.

Michaels acknowledged there will be competition among the company’s stations. Musically, KUZZ and the Bull will both play current hits; the main difference, Michaels said, is that KUZZ will continue to mix in mid-to-late-career recording artists like George Strait, Garth Brooks and Alan Jackson, while the Bull will focus entirely on current acts (though he swore, with a laugh, that the playlist would not exclude artists over 40).

“Country music is evolving and on KUZZ, we try to stay current with new country but we still play the artists people grew up on, and KCW goes back even farther, to Charley Pride and Merle Haggard.”

But the biggest potential for splitting its audience will come in the morning, when the popular KUZZ team of Steve Gradowitz and Geoff Emery goes head-to-head with Bones.

“It’s excellent to have Bobby Bones back in Bakersfield,” Michaels said, “but Steve and Geoff, in my opinion, are the best local morning show team. It’s all about local listeners with them, whereas Bobby Bones will have Luke Bryan on Monday and Chris Stapleton on Friday.”

Marlene Heise, of Heise Media Group, watches changes in local media closely so that she can advise her clients on advertising decisions. She called the format transition a smart move by the Buck Owens group.

“KUZZ continues to be the dominant station in our market with an extremely loyal listener base,” she said in an email Friday. “Consequently, they would target the younger demographic with the Bull format so that they have control of all the various demographics within the country listening audience. Also, a move like this could be to prevent other stations in the market from acquiring the format/name, therefore, securing their foothold in the market.”

Michaels and Toni-Marie (she prefers to use only her first name professionally) will program the music on the Bull; an outside company had performed that function for Jack, which was launched in September 2011. The most recent ratings, as measured by the Nielsen corporation, showed Jack ranked 14th among 21 local entries, though Michaels said the station had a loyal following.

“For a lot of people, JACK was a favorite station,” he said. “We’ll probably get calls and I’m hoping — I shouldn’t say hoping — but willing to hear anybody’s feedback.”

The switch comes at a precarious time for traditional media, including radio. Owens, who bought KUZZ in 1966, would scarcely recognize today’s landscape of satellite radio and downloaded playlists, though “Buck’s fingerprints are still all over the company” when it comes to big decisions, Michaels said.

The most current Nielsen rankings are for the summer months, a notoriously erratic period for radio, insiders say. But ratings over the last year show KUZZ and KISV-FM, a Top 40 station owned by American General Media, trading the No. 1 spot in the market. 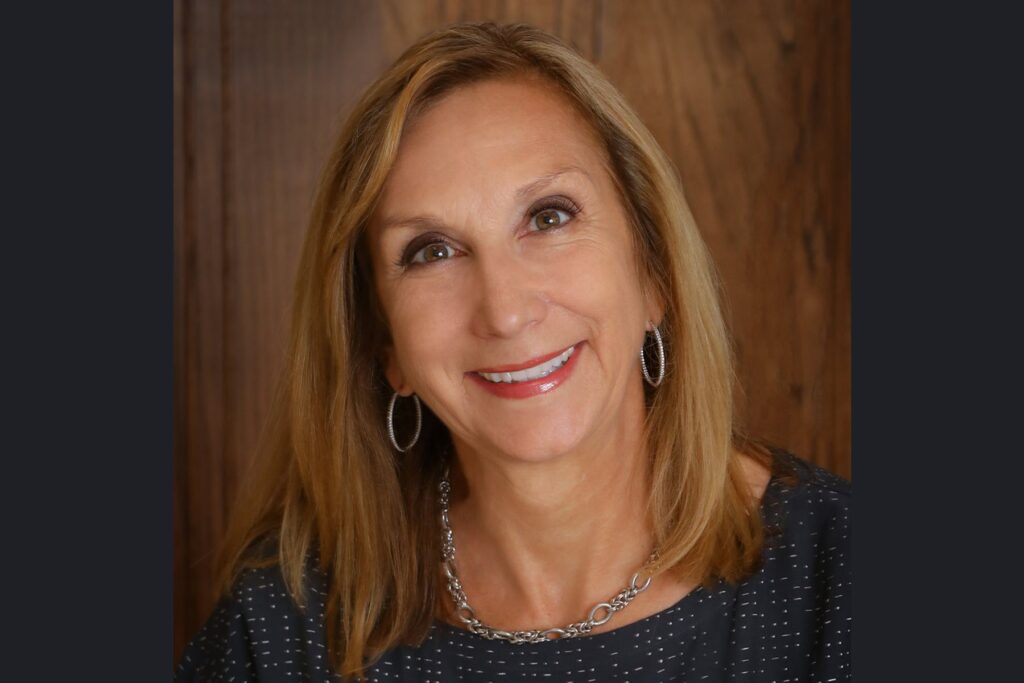 A message from Marlene Heise our Founder, Chief Strategic Officer 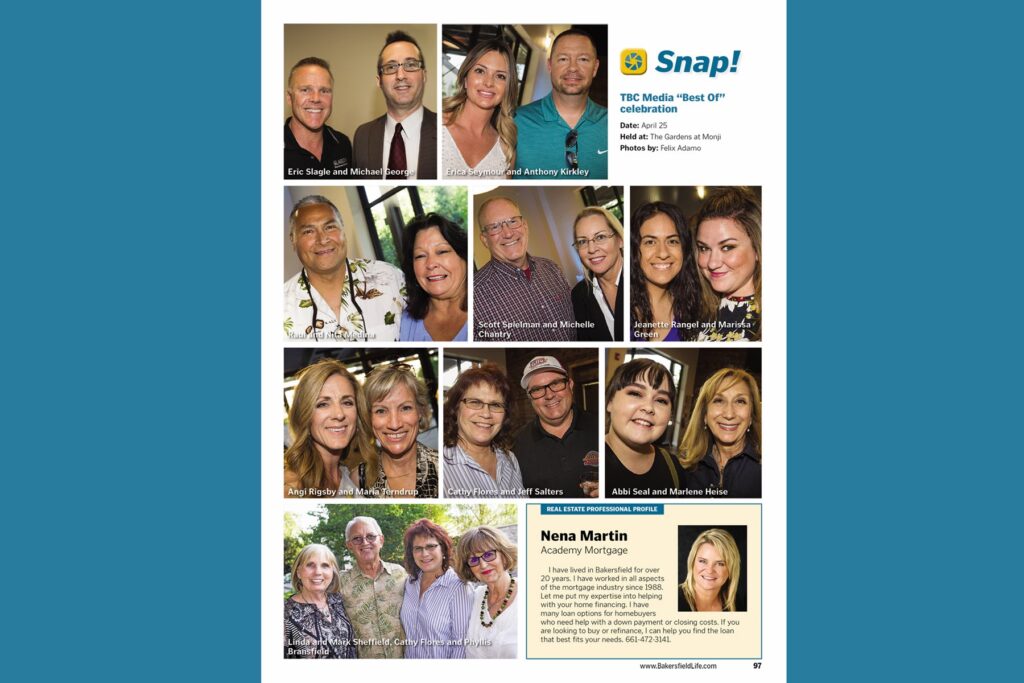 Heise Media has Numerous Clients at “Best of…” Event! 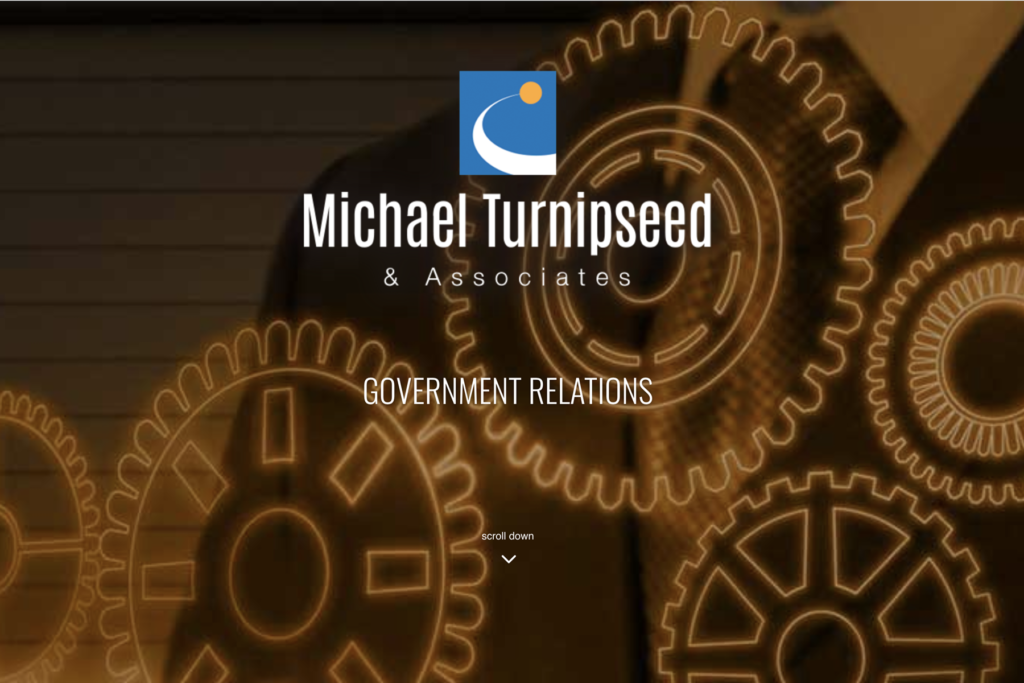 Heise Media Group is proud to unveil our newest website! 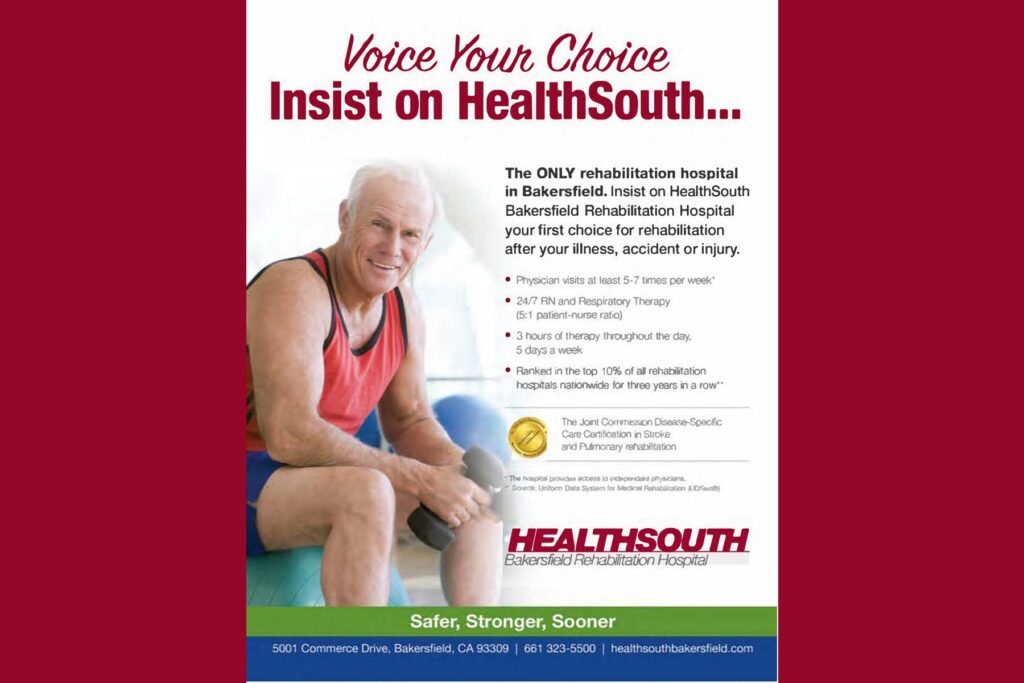